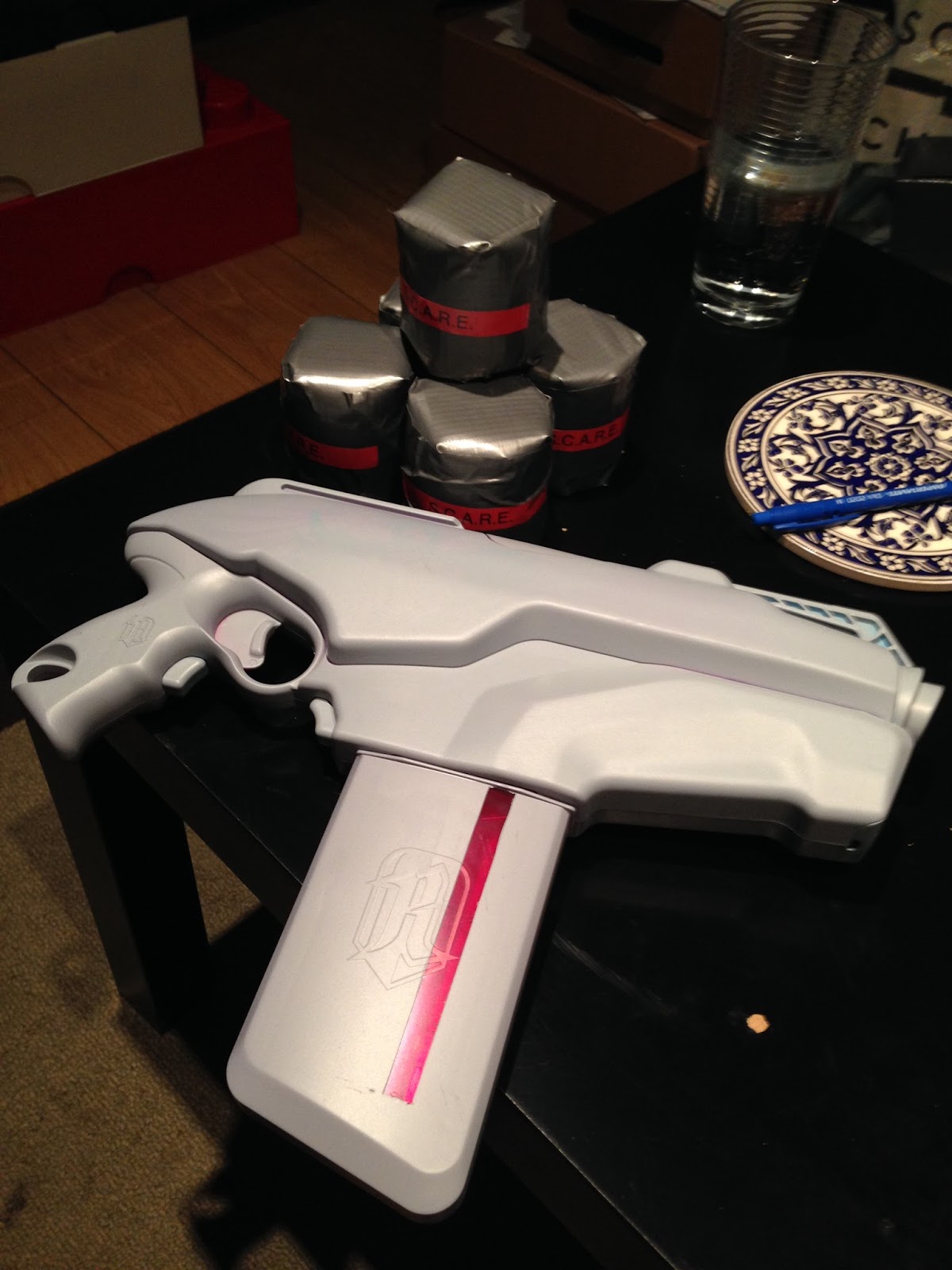 
So, in this particular case, this crazy run of logic (which took a single afternoon) has resulted in a new army idea to be queued up after I finish my existing armies, but has gotten me a little enthused about one of my existing projects.
Posted by The Responsible One at 17:51