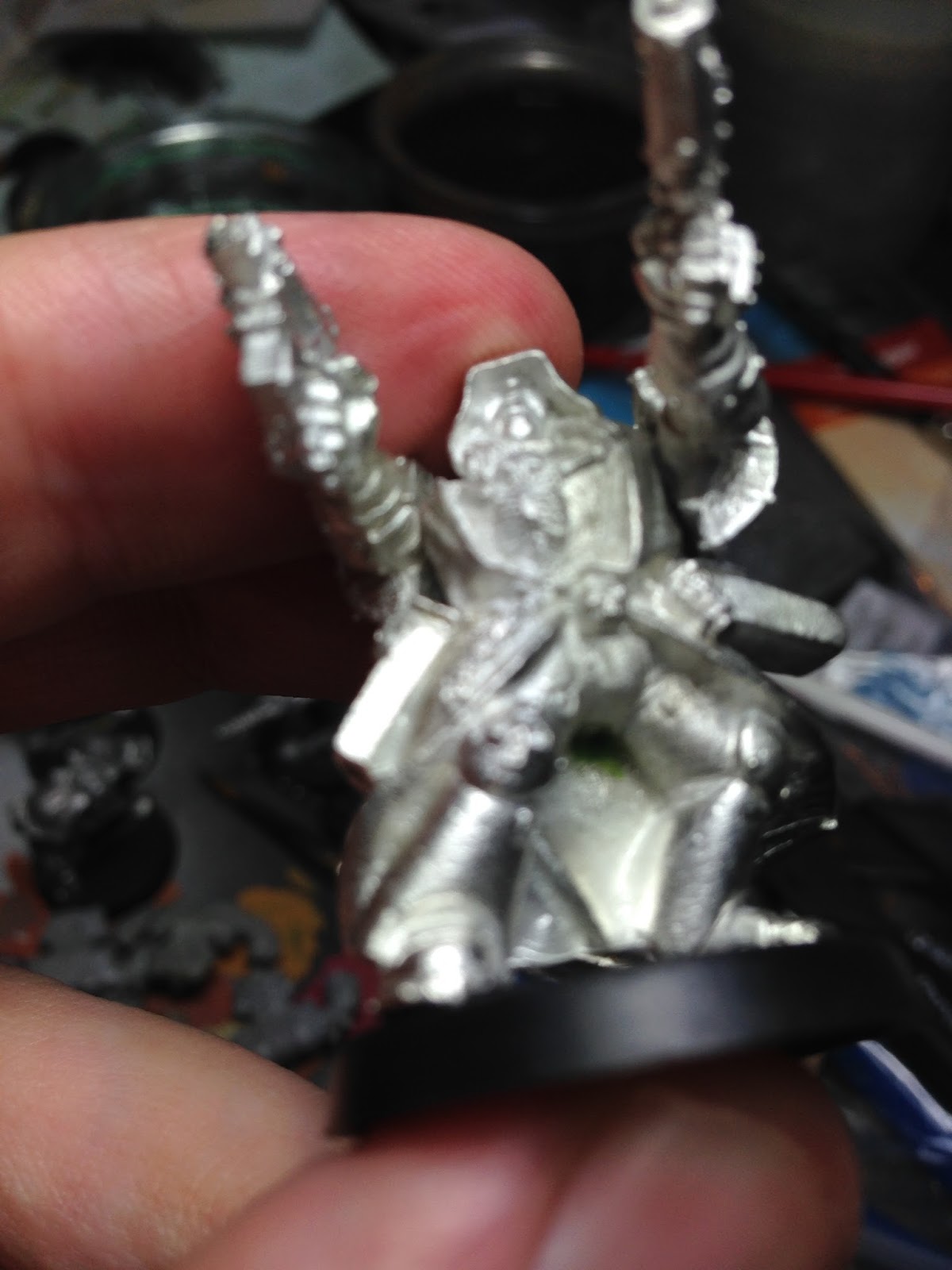 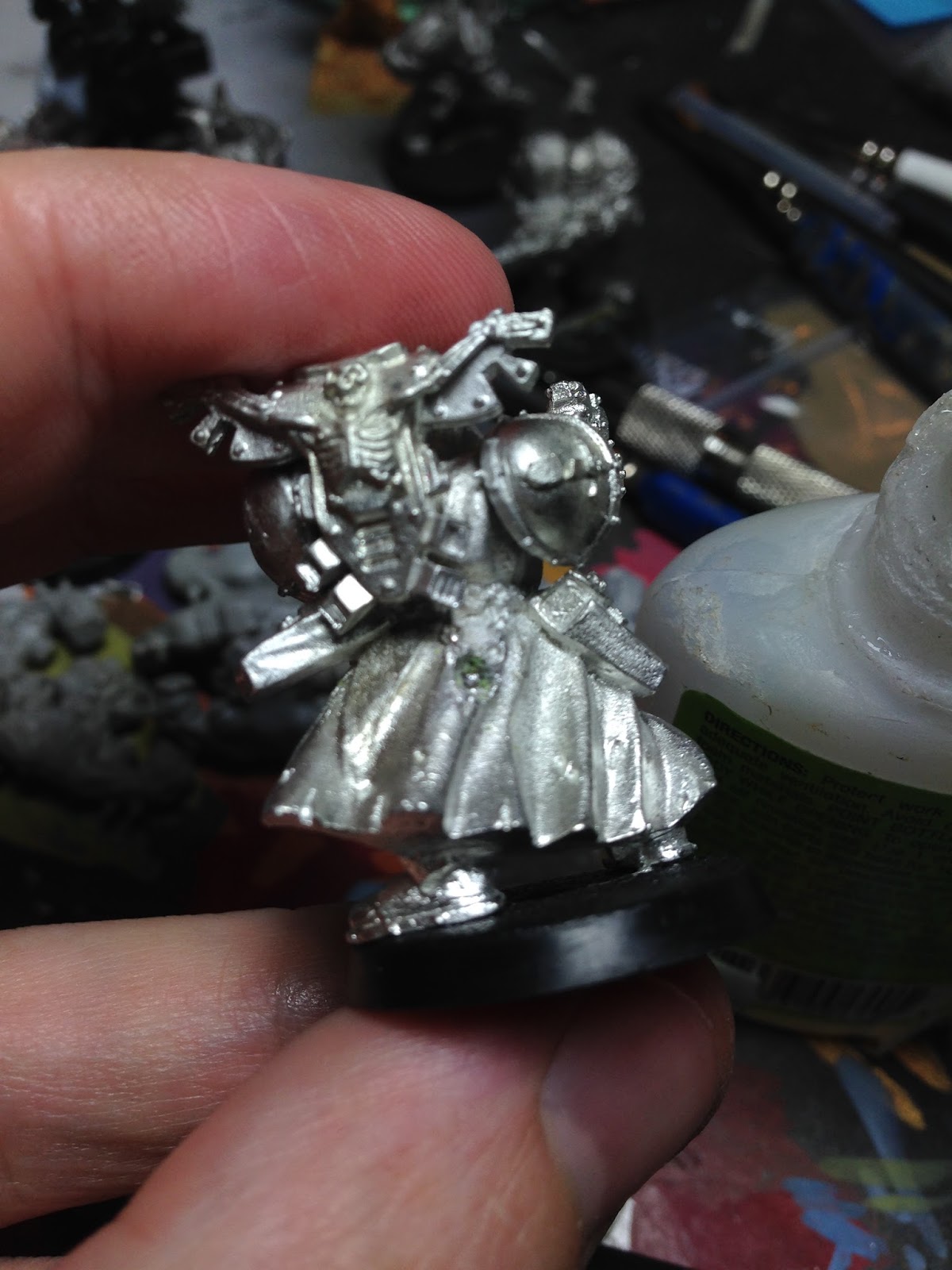 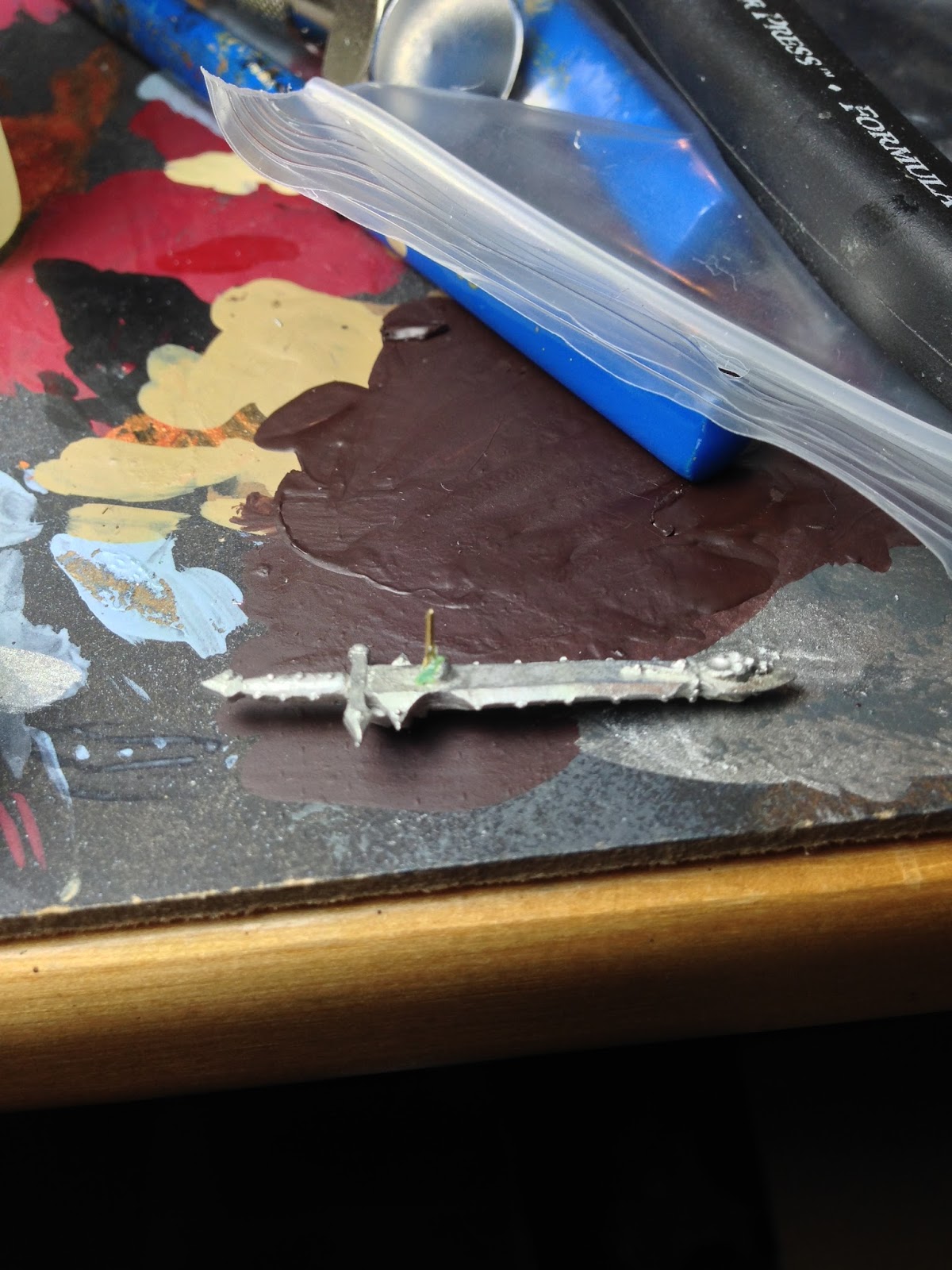 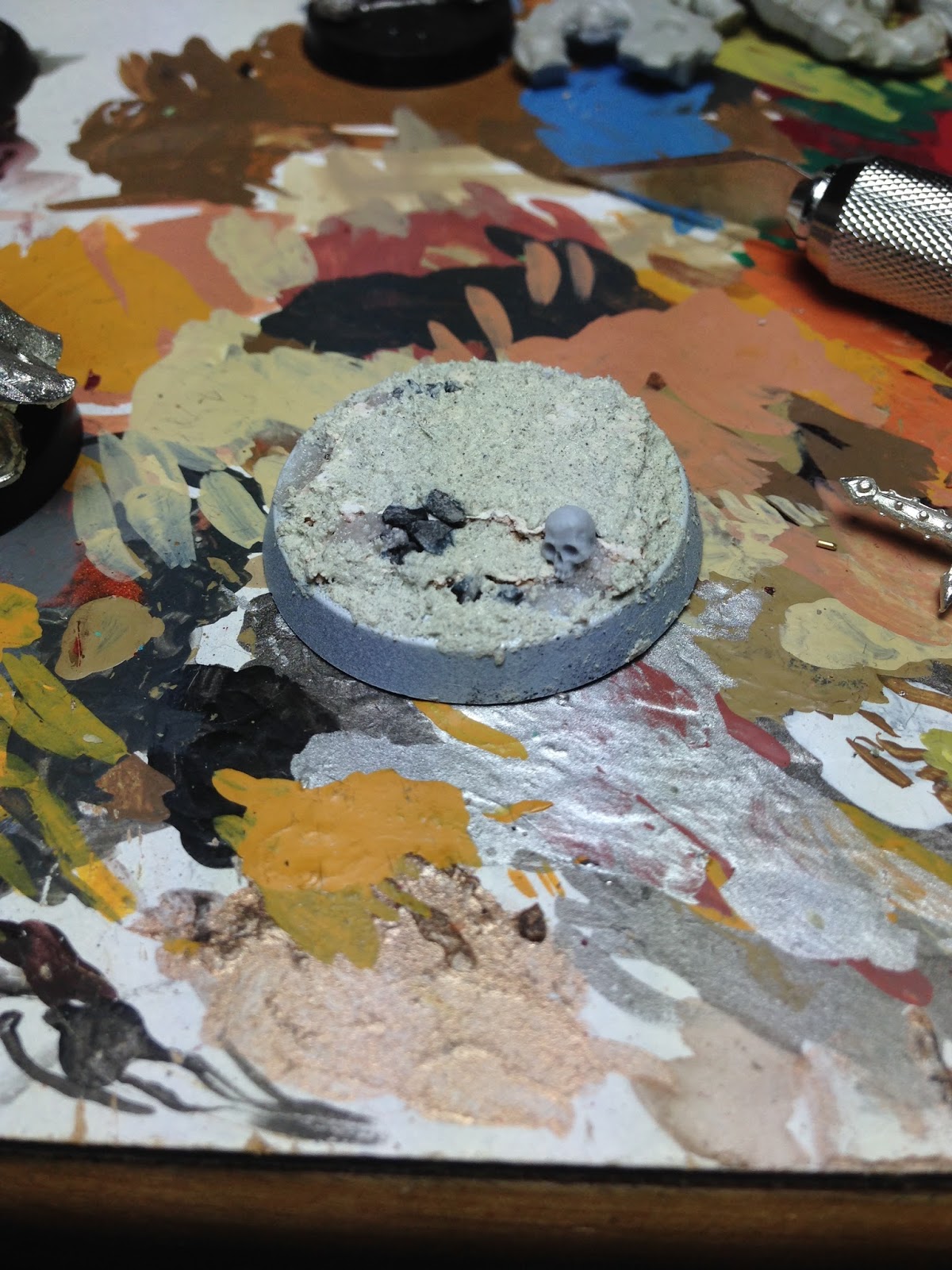 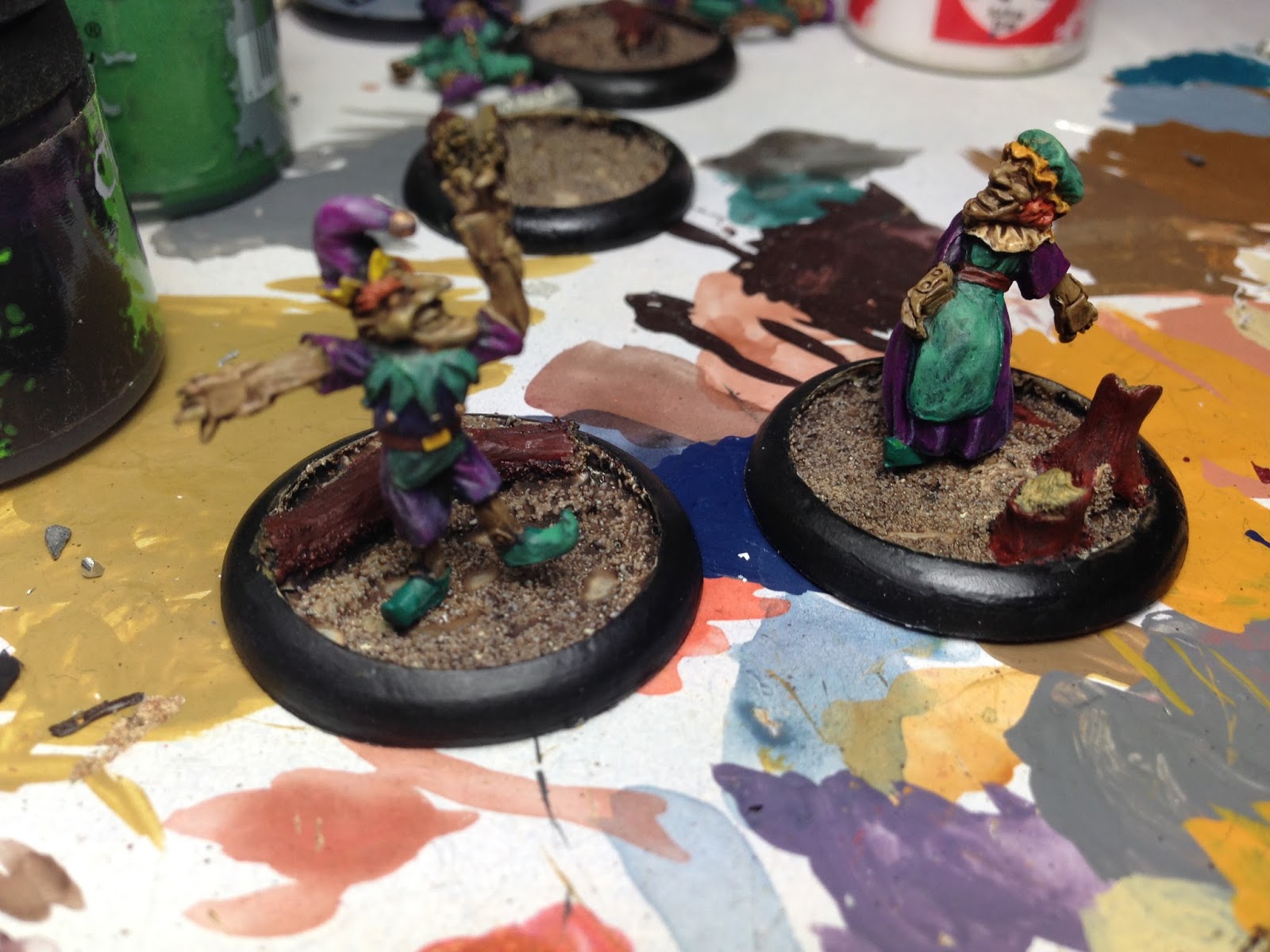 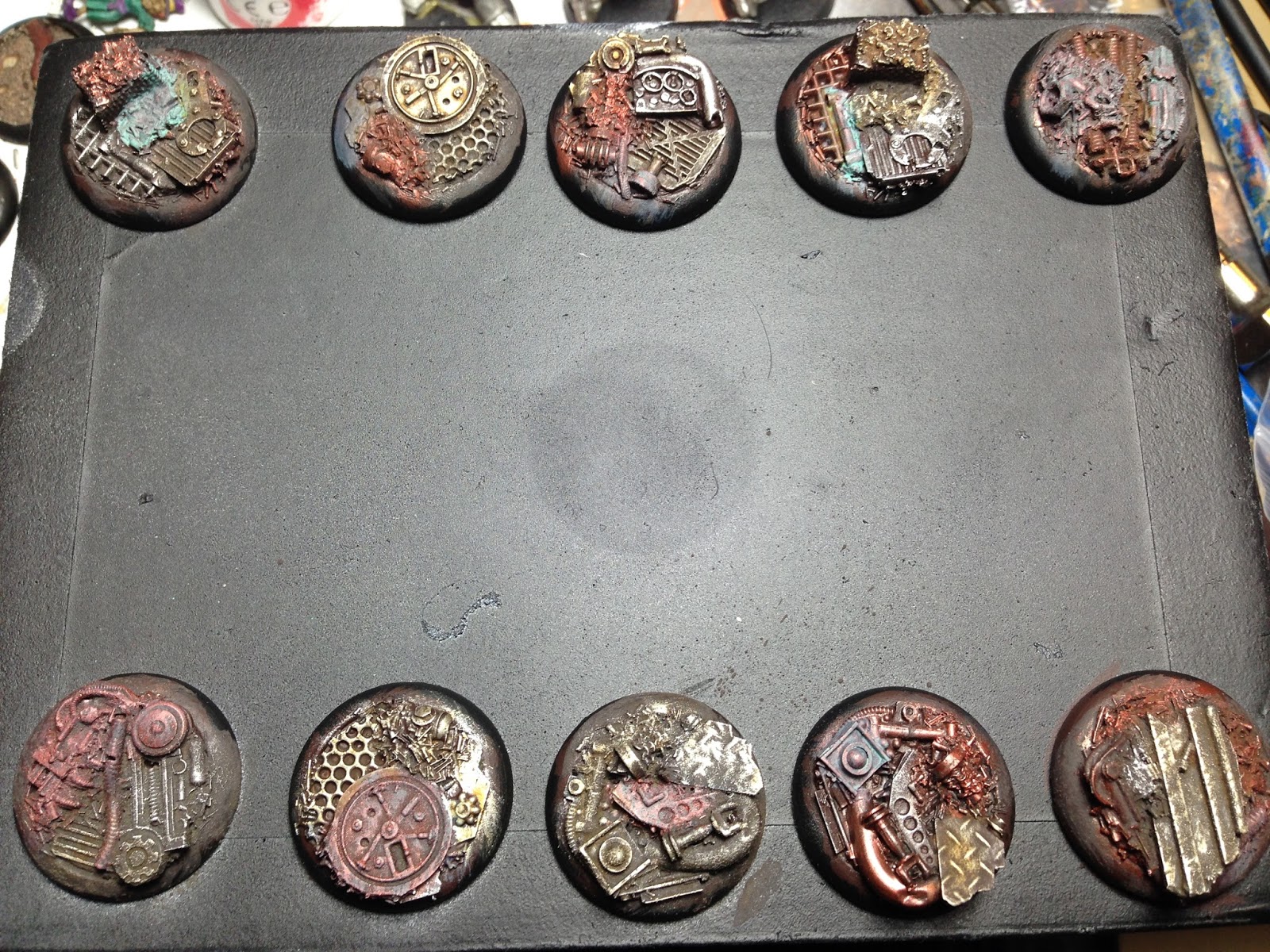 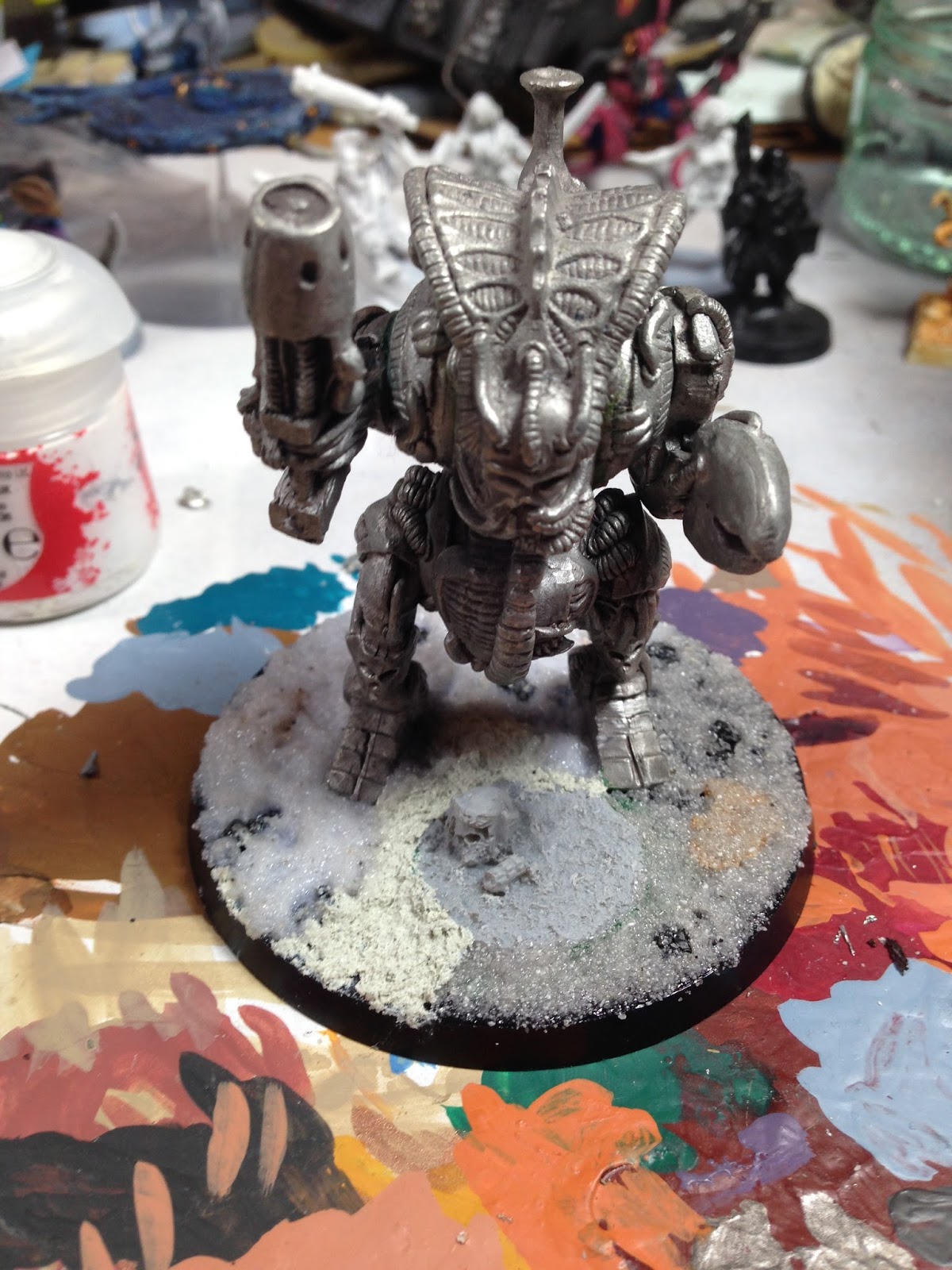 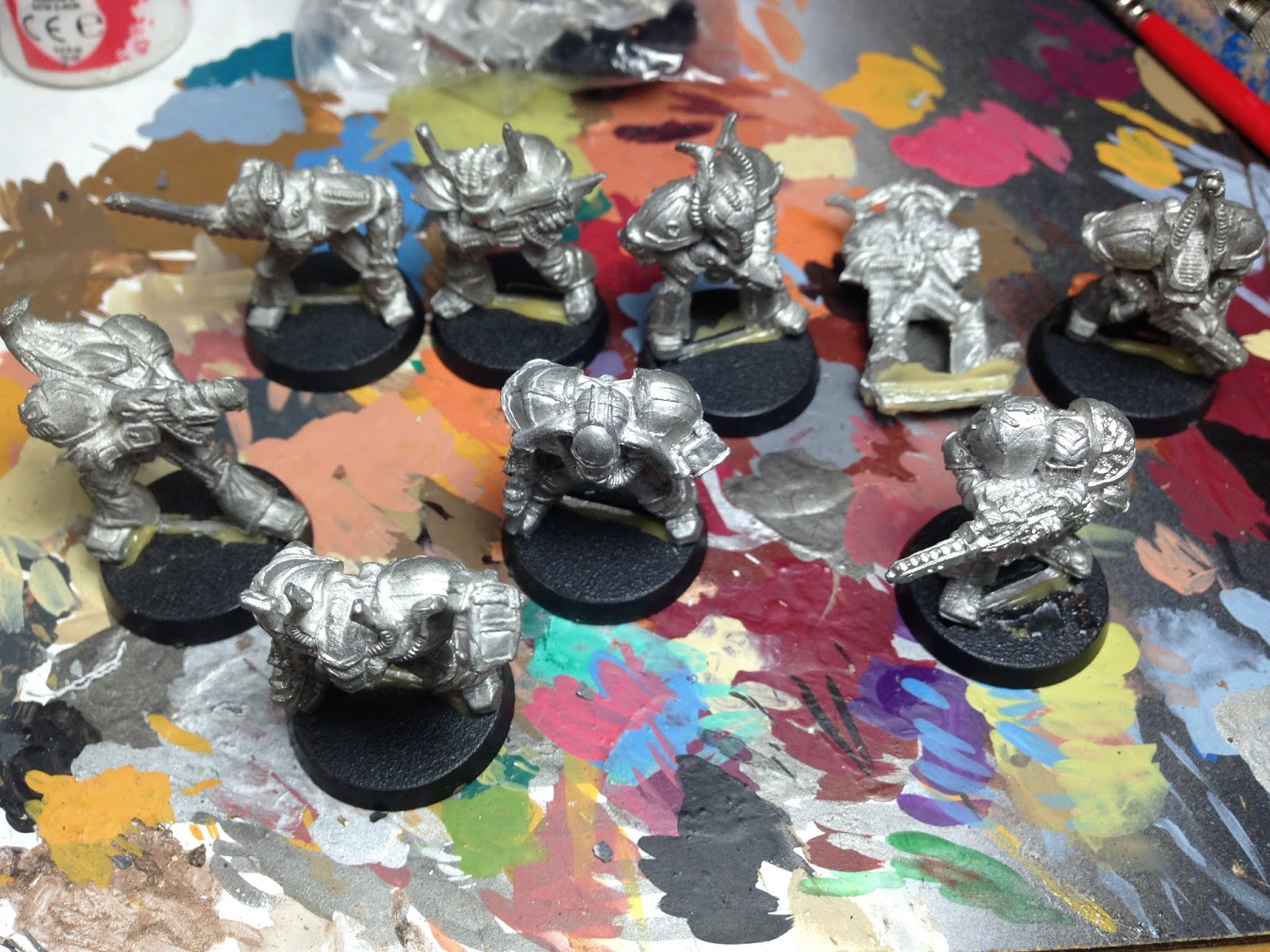 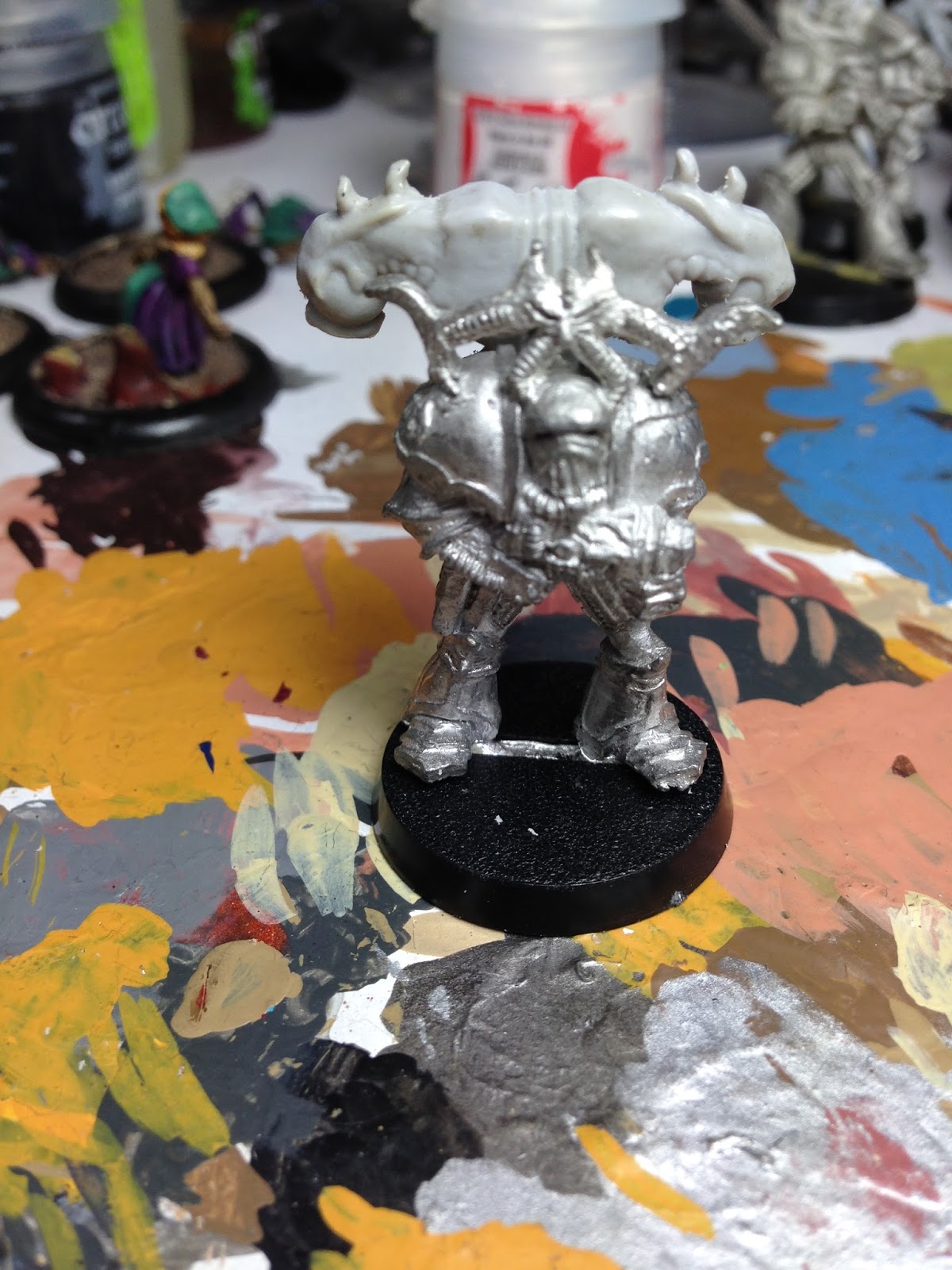 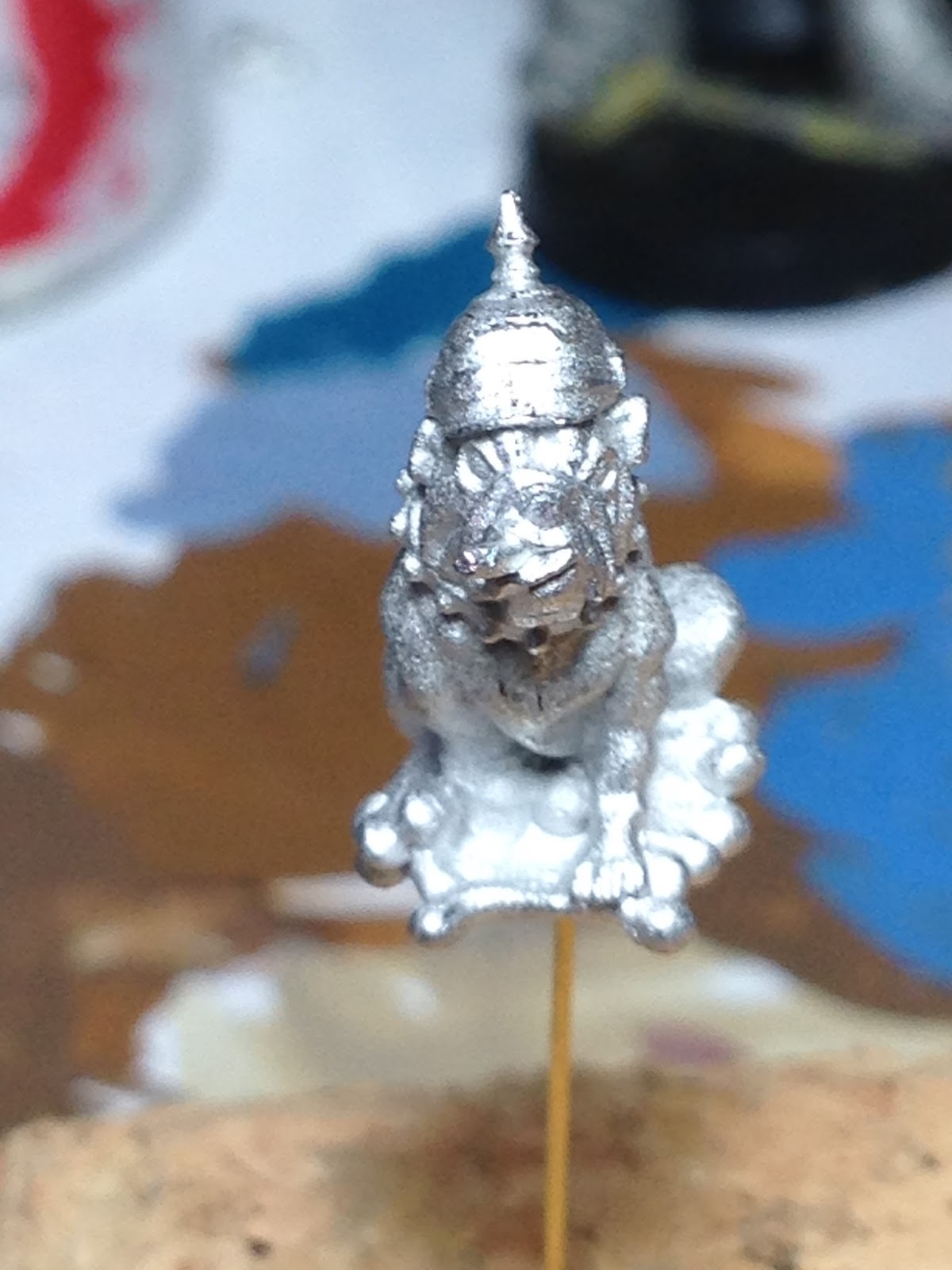 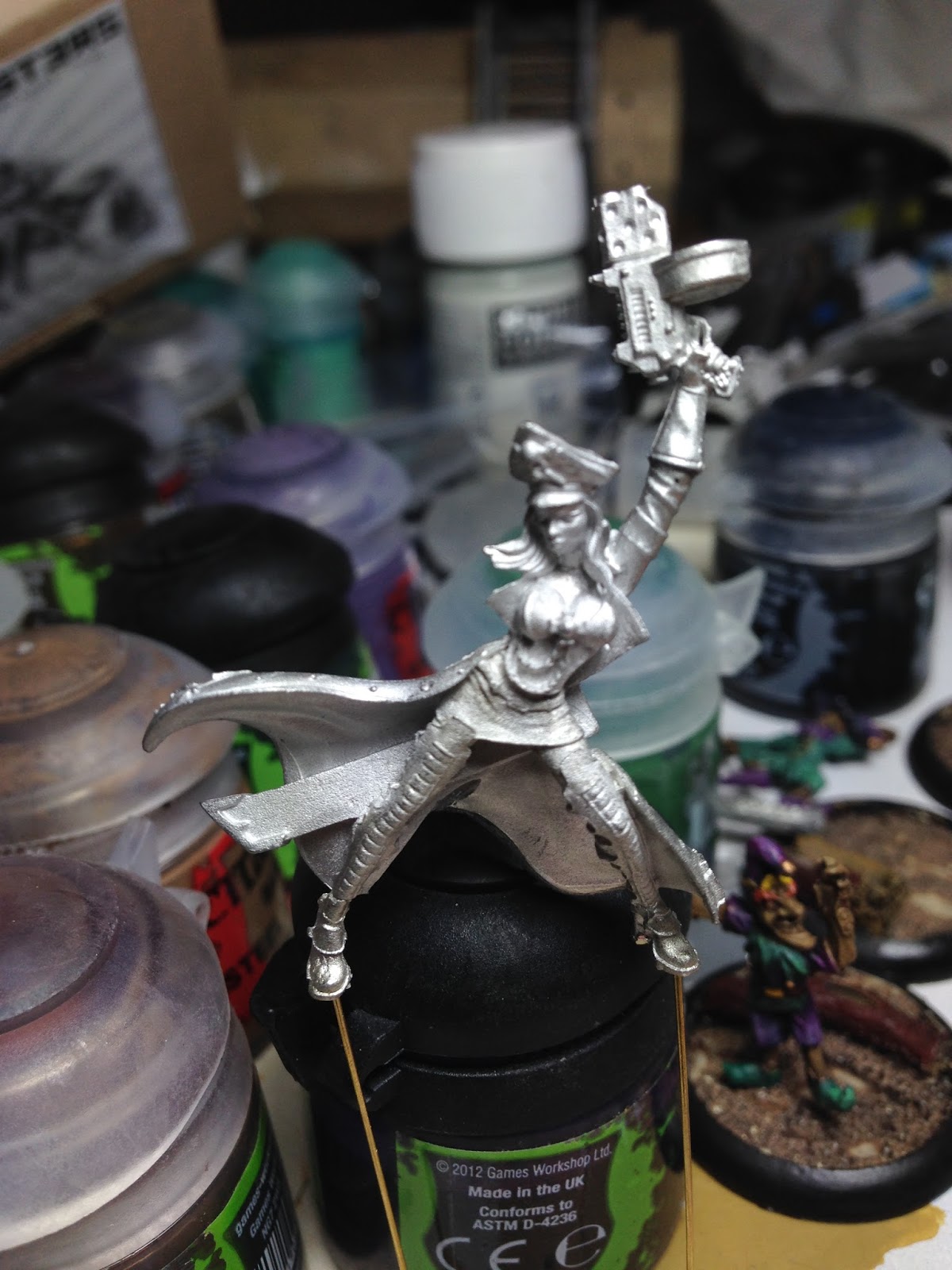 And here's Ivanka, pins for her feet sorted, and one arm glued in. It's likely when she's done then her and Charlie will get undercoated and passed over, leaving me Malinka and Olga still to do.
Posted by The Responsible One at 19:00