I'm afraid I didn't get much modelling and painting done last week, as I was on holiday! During this holiday, I did many things. 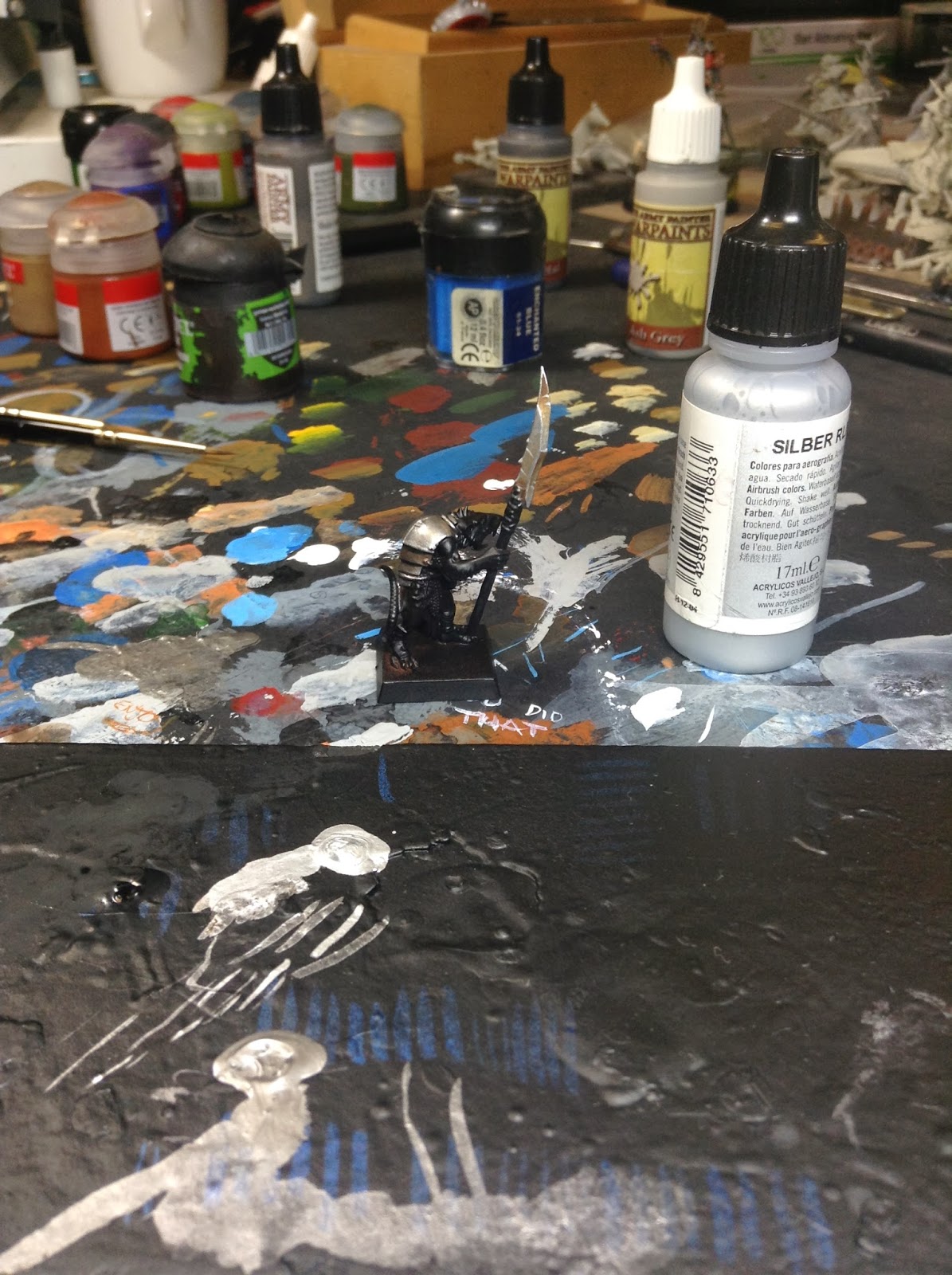 I went to Golem Painting Studio and had a painting lesson, which was excellent. The step change in my painting from what I was doing before to what I'd done at the end was incredible. 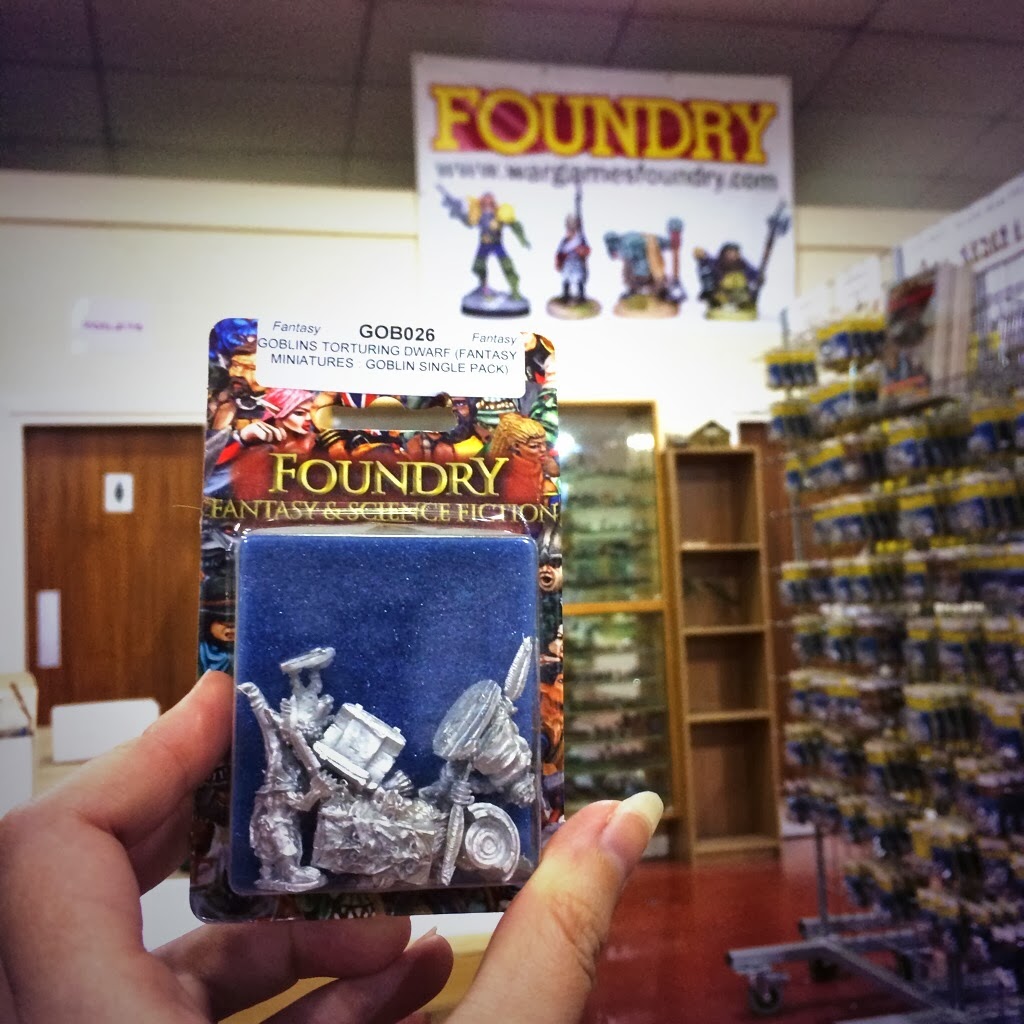 We went to Wargames Foundry. I failed to take any pictures, but my darling wife took this photo of one of her purchases, which was some goblins torturing a dwarf with feathers. I bought Fort Wynn a present, which I will leave them to explain, but also dropping them in the lurch so they need to both post and also paint it and blog that too!

I was really taken by their fantasy range and was saddened to read on their blog when I got back that they are having some woes regarding them. I picked up the "Little Kev" model and also some Victorian gentlemen to use as civilians in Malifaux, should I have a mind. 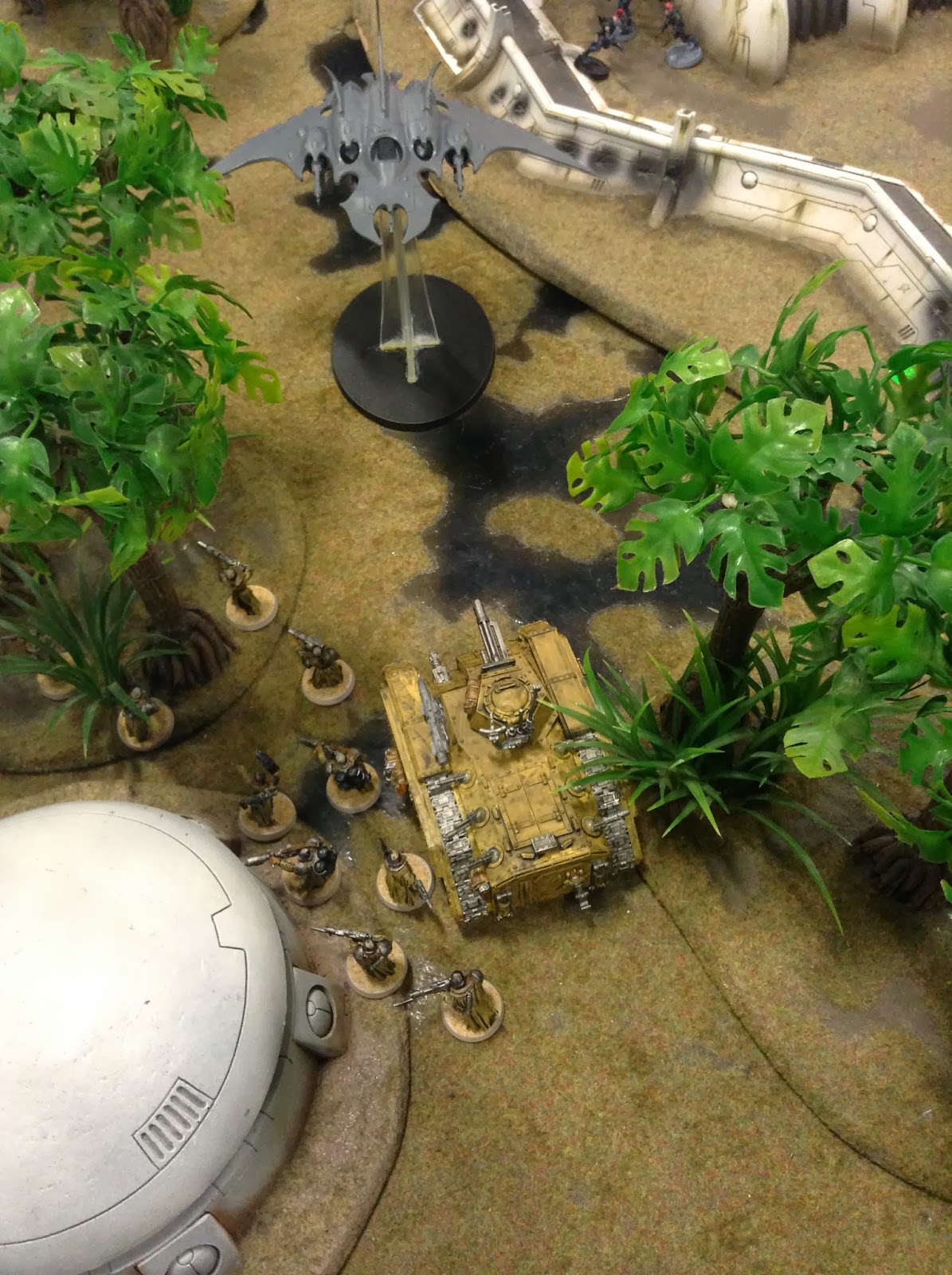 I also went to Warhammer World, where I played a little game of 40K against my beloved, who managed to get through an 850 point game without murdering me for being boring. It can't have been that bad, because at least some of my wife's Forge World related slips that weekend seem to have come from reading the rules for them rather than the look of the models. What is the world coming to? 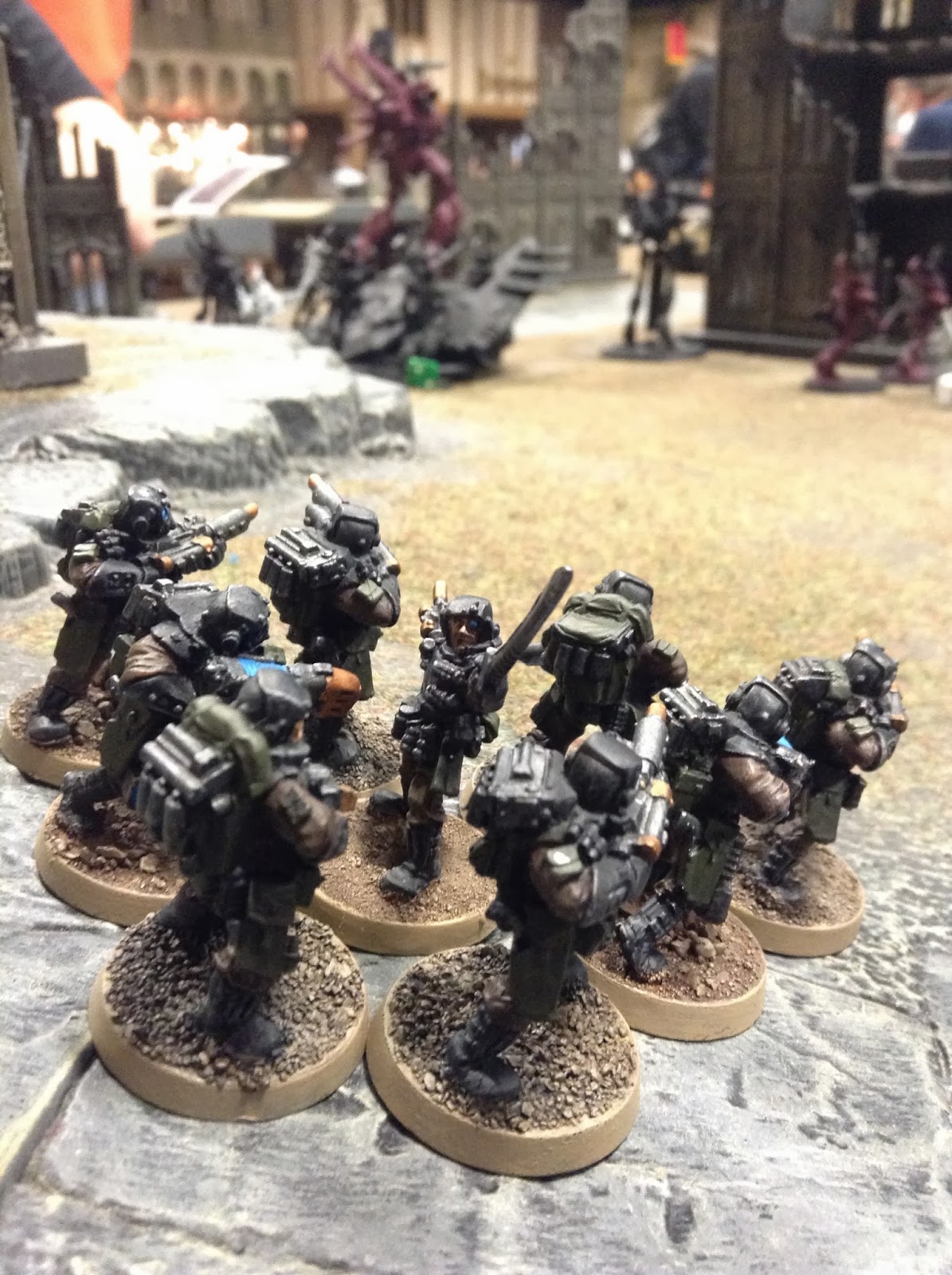 I also got an incredible second game in against an Iyanden Eldar list which came right down to the wire. Many thanks to my opponent, who is an old friend who lives in the Nottingham area who I agreed to play when his scheduled opponent had to drop out at the last minute.

I may have had a wallet related slip in the vicinity of Games Workshop as I had a teensy bit of a panic buy of a teensy amount of metal given the rumours that GW may be ditching more of its metal stock. I bought pretty much all the metal models I've ever wanted, which was both elating and rather painful. With the Independent Characters Hobby Progress Challenge now staring me in the face, I really need to knuckle down to getting paint on models and projects finished.

Wish me luck!
Posted by The Responsible One at 00:07