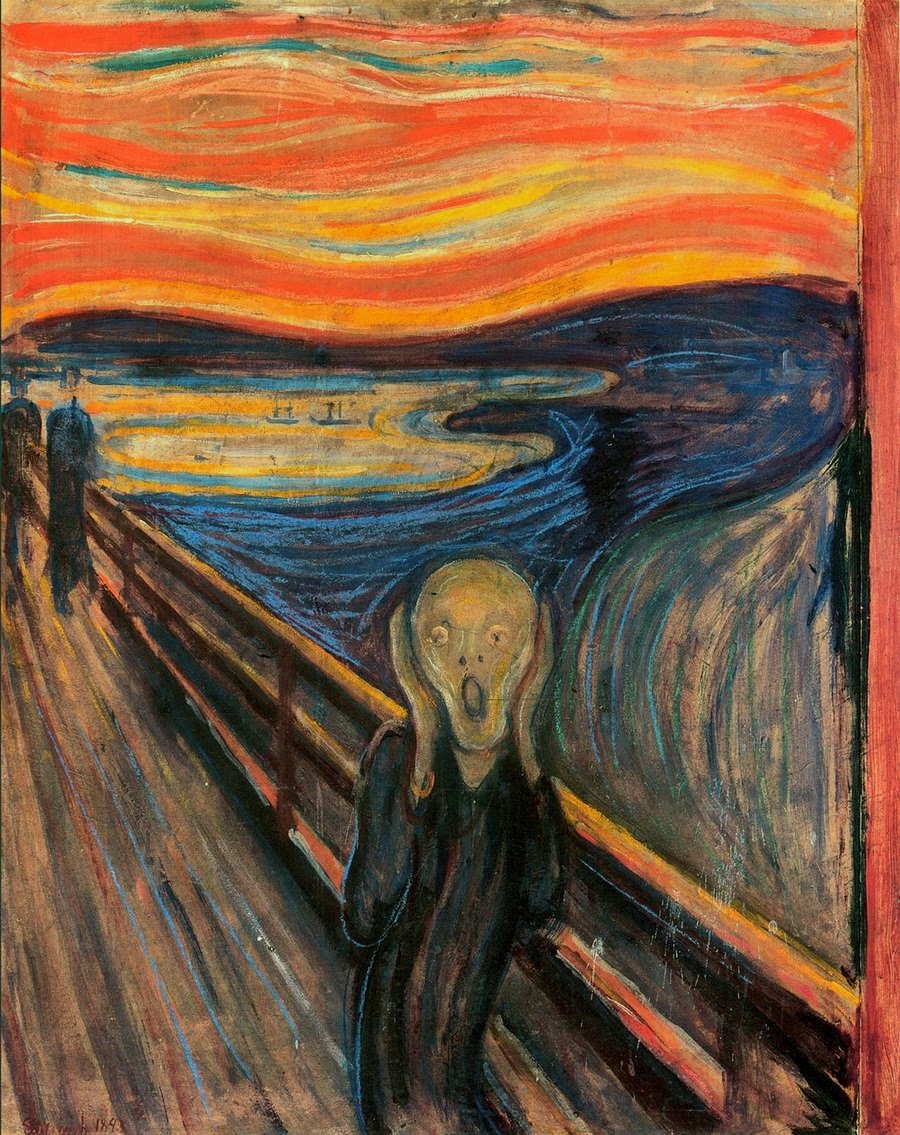 So, those of you who follow "the meta" of 40K will have heard a little about a particularly horrible build called "The Screamer Star".

For those of you who don't follow what particular finest cheese people are working on at the moment, the build works as follows:

So, I started wondering how else you could murder them dead. I worked out if volume of fire could do it. Well, it would take 144 lasgun shots using "First Rank Fire" to take down a fully buffed up Screamer, and 1,296 to take out a full unit. So . . . that won't work.

I then remembered the Grey Knight Banisher, who is a Henchman who forces any demon within 6" to re-roll their successful save. Yes, there are some challenges in getting him in place. But that would take it down to 24 lasguns per Screamer - much more achievable for the Guard. Why so good? Because of the rule on Page 5 which states that no-one can be allowed to re-roll, no matter the source. If the demons re-roll their successful save, they can't then re-roll it a second time..

What I'm curious about is if there are any other, more commonly available powers which also force re-rolls of successful saves. Anyone got any ideas?
Posted by The Responsible One at 11:36