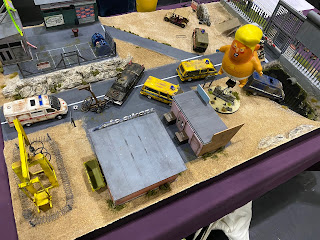 At Salute 2019, Frothers Unite UK unveiled their "Project Fear" Brexit inspired game, and won an award for the most innovative game. This year, at Salute 2021, they not only brought "Escape from Brexit", but also their new game, "Fake News - Escape to Mexico". 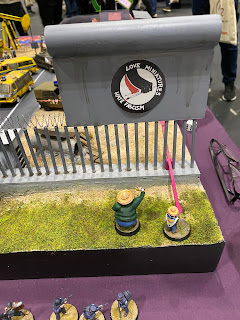 They liked the stickers I was giving out to people, and decided to add one to the game. 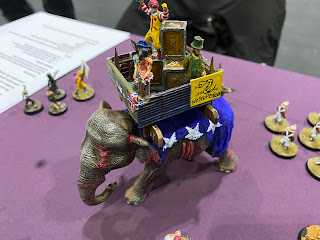 The Tea Party seemed to be represented by daftly dressed people riding an elephant. 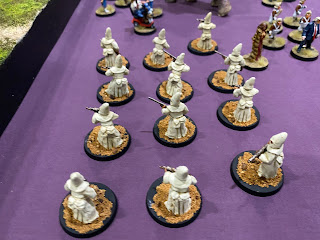 There were some Klan available to be shot, guilt free. 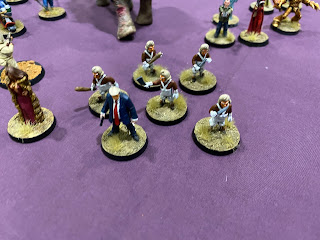 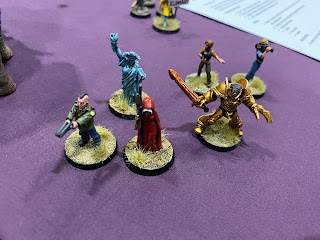 Also joining the game I can see Travis from Taxi, the Statue of Liberty and the God Emperor of Mankind. 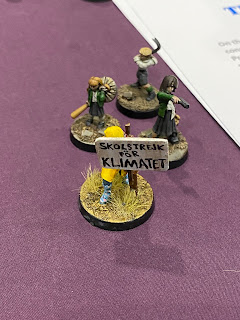 The kids are alright, though. 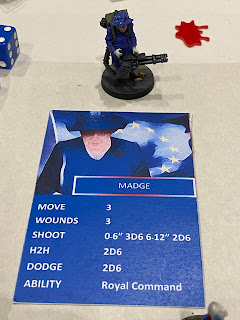 Meanwhile, on the Brexit table, the Queen has had enough. 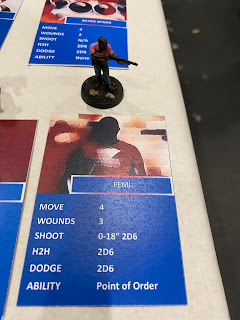 Femi made an appearance. 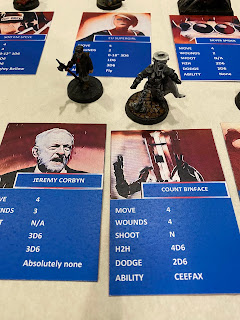 As well as a couple of political figures we haven't heard from in a little while... 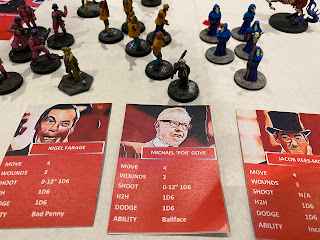 The villains were what you'd expect. 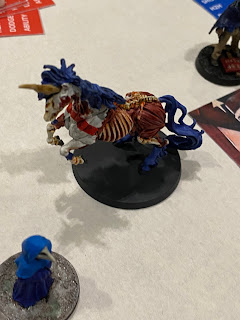 The Brexit unicorn from last year appears to now be a shambling undead horror. 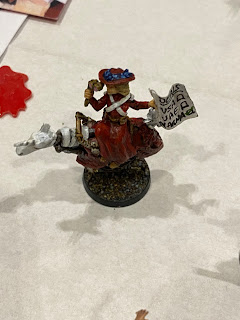 We don't seem to have made many trade deals, have we? 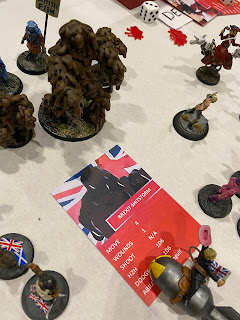 The Brexit golem made a return. 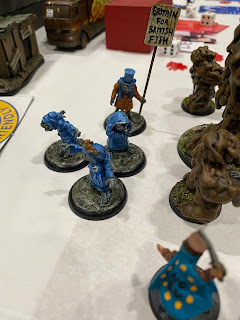 And the fish people continued to campaign for awful policies. 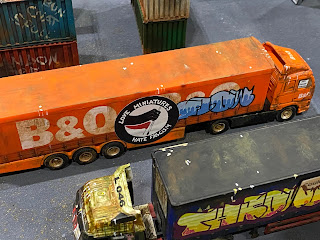 Another anti-fascist sticker snuck its way onto a Dover lorry...
Posted by The Responsible One at 19:00