A late progress update report, and a massive challenge to myself

It is Wednesday already, and I haven't posted on my blog! In my defence, the season has meant a perfect storm of friends visiting, LARP events and work Christmas parties that have left me struggling to find time. 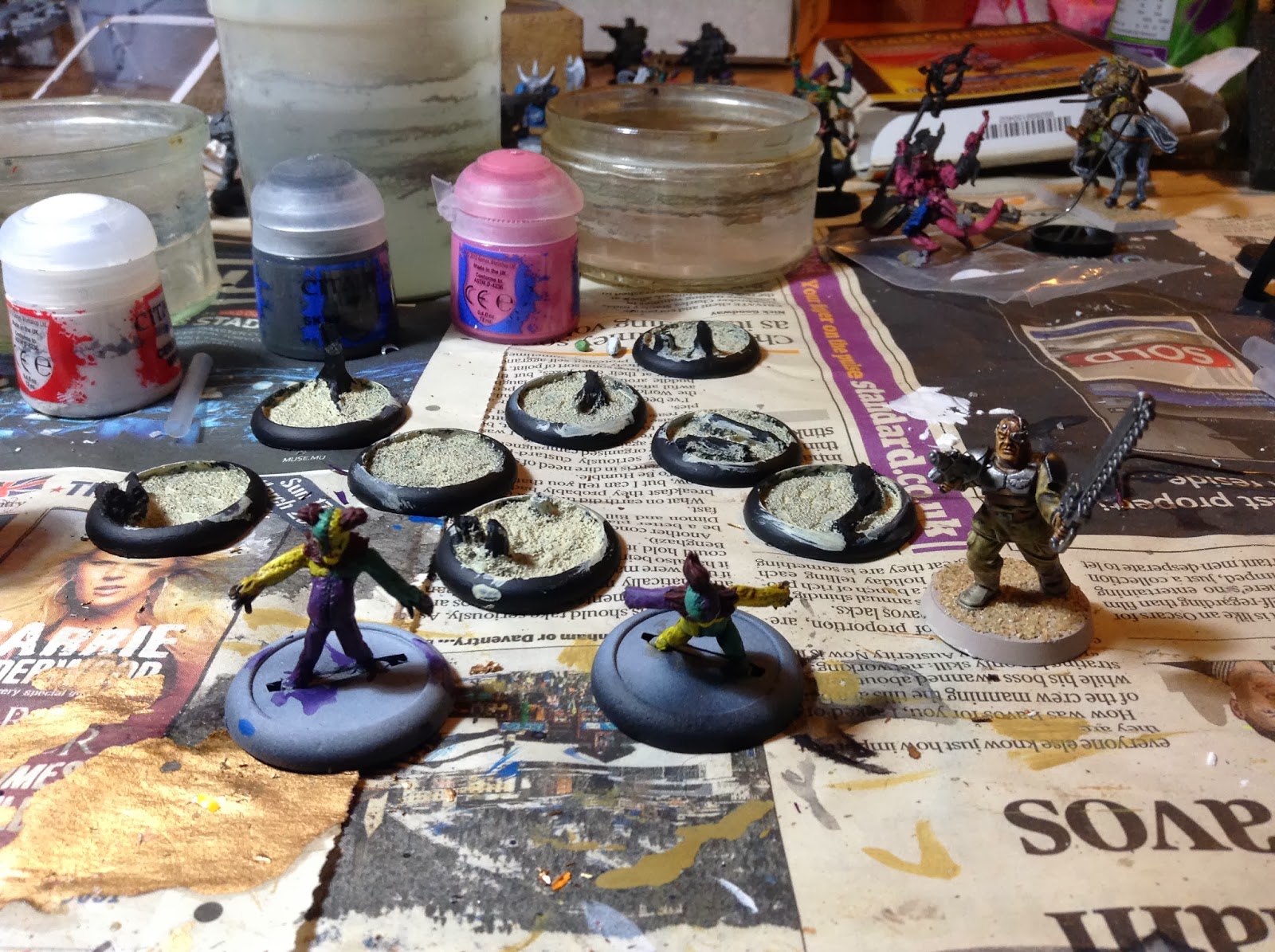 Despite that, I have some small progress. I've started base coating the Secret Weapon bases I bought for my Malifaux Collodi crew, I've repaired the Chainsword on the bodyguard who got broken fighting ClauseIV1918, and I finished another Wicked Doll, leaving only one left to complete! 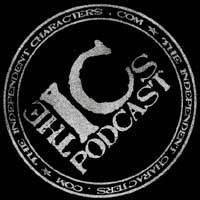 Looking back, I think I've not done as much painting and modelling as I'd like, so I've decided to take on a nice big challenge to try and motivate me into getting a whole bunch of stuff finished. I've decided to try and take on The Independent Characters' Hobby Progress Challenge 2014.

The realisation that I could easily do the challenge without buying a single model - and in fact had a wide choice of what to pick from my unpainted collection has spurred me to knuckle down and get some Guard painted up this year!

There's a bunch more rules about publishing army lists and trying to get a unit a month done, but you should head over to their forums for the full rules. So, it's becoming even more important for me to clear the decks of half finished projects so I can hit 2014 with a bang.
Posted by The Responsible One at 23:43