A change in focus for a new year

With last year not being as productive as I'd have liked, I've been having a bit of a think about how I work on my painting and modelling. 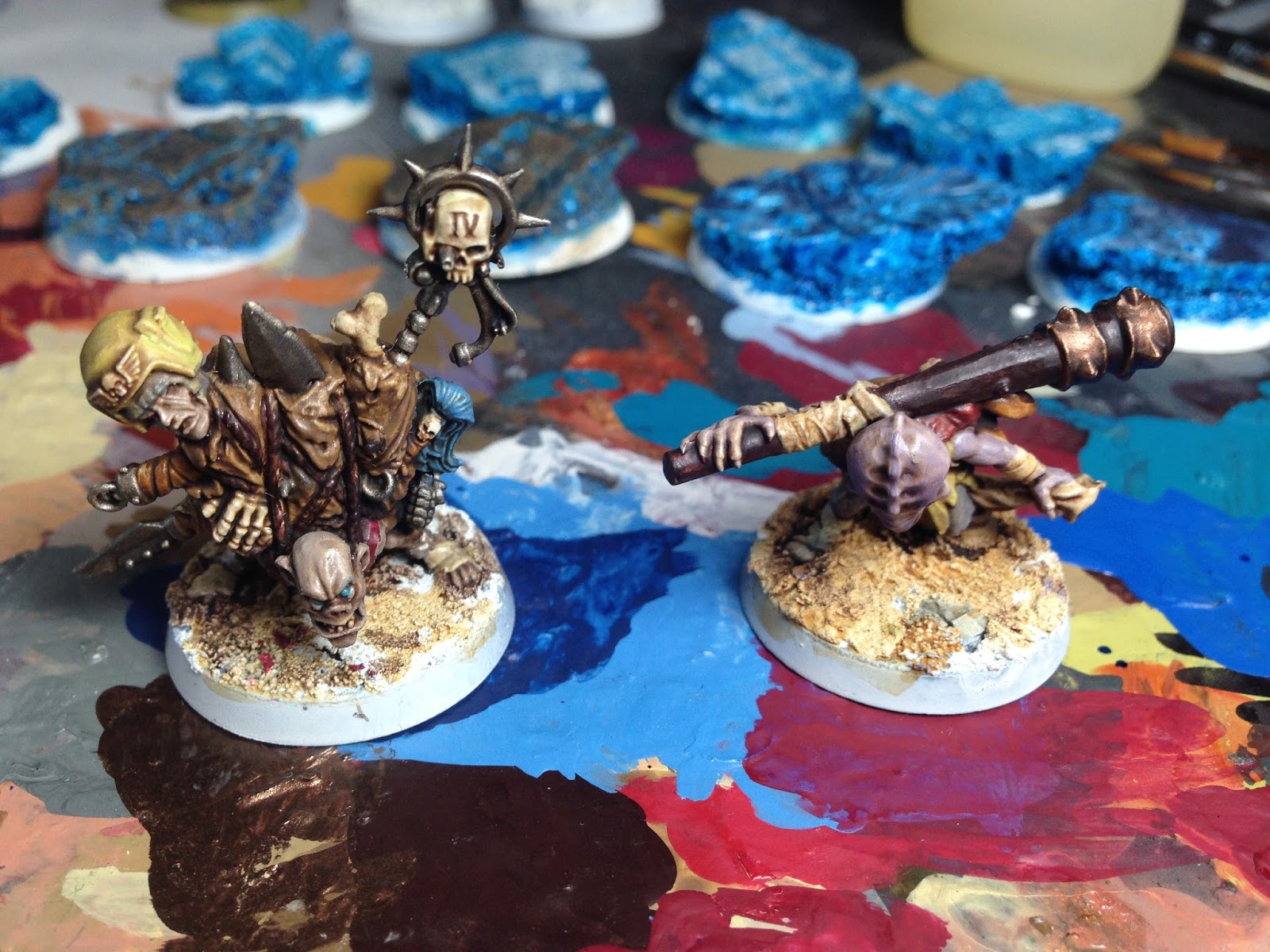 Firstly, I've identified that I'm a bit burned out with so many committed to and half finished projects that I'm trying to push myself to complete. It's just discouraging me from going to my painting table. So, to solve that, I've taken everything 'in progress' and either put it into a holding box to be picked up as I get motivated about them again. A couple of exceptions to this were made where I had no longer got a clear idea of what I was trying to do with the model. These got dropped back into my stash. Out of sight, out of mind. 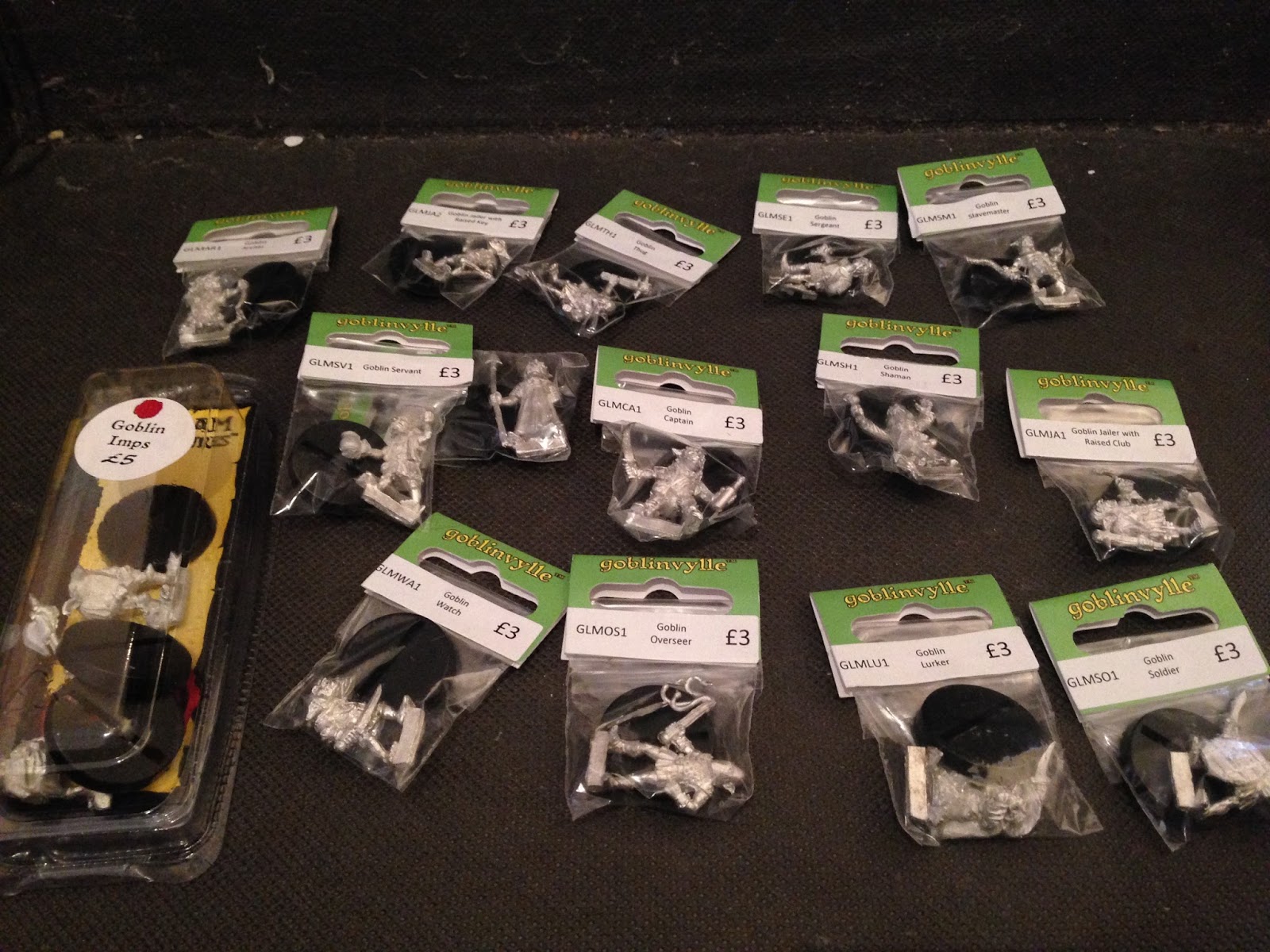 Secondly, I'm going to making my focus be more about larger projects this year. I've previously described individual models or squads, which are a single item on my kanban board, as 'projects'. That's a bad term for them. They're basically 'work items' - projects are much larger.

So instead of focussing on, say, a particular model or unit, I'm going to try and get some significant pieces of work done, involving multiple models and squads. I think getting one a quarter done is a reasonable thing to aim for - we'll have a look in a few months to see how  that went.

Finally - I'm getting a bit put off by the lead time between me getting enthused about something and me getting to apply paint to it. I also end up buying stuff and it just sitting around in boxes for ages, never seeing the light of day.

The planned solution to this is to try and move towards immediately assembling anything I get, getting it undercoated, then packing it away ready for me to get enthused about painting it. I'll get a better visualisation of what there still is to do, and less lead time if I want to get something finished. This means one of my early projects is going to be starting to get some of my existing, massive "to do" list assembled at a reasonable pace.

Beyond that, goals really come down to "try and paint more stuff than last year" and "actually, thinking about it, two items completed a month doesn't sound too bad as a basic target".

Lets do this thing.
Posted by The Responsible One at 20:43