HATE Isolation League Round 5: Show of Force vs Ariadna 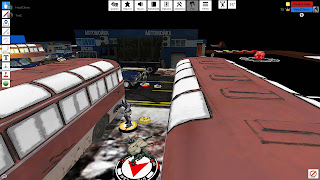 The HATE Isolation League is nearly done (whatever is going on with lockdown itself). This time, the mission selected was Show of Force. As this gives bonus points to scoring with a TAG, I took another Szalamandra list. This time, I took the Haris link of Perseus, Raoul Spector and a Forward Observer remote. 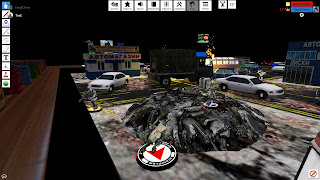 I'd picked them because I was up against Ariadna, and I was worried about mass camouflage. I was not wrong. They managed to advance up, discover a Chasseur Minelayer and his mine, and neutralise him, but left themselves rather exposed when I ran out orders. 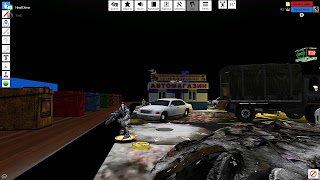 Some big gun or other had a bit of a go at Perseus, but he successfully dropped smoke. 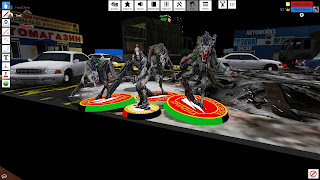 So instead, they sent in a pack of werewolves . . . which I now couldn't shoot . . . as they used my smoke.
Bother.
Perseus was reduced to a small red mark on the floor, although he successfully killed one Werewolf on the way. Some guns managed to pick off the rest of his mates, though I forget what. 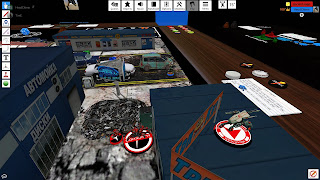 The Szalamandra cautiously wandered up the left flank and shot everyone he could see. I didn't want to overextend, so I set up the Lunokhod and the Reaktion Zond on the right flank to stop myself getting flanked and wiped out.
As it was, Ariadna managed to counter attack pretty effectively. It ended up in mutually assured destruction, with a dead Grunt and Dog Warrior, but the Lunkhod and Reaktion Zond similarly wiped out. The second Chasseur was all that was left on the flank. The rest of the Ariadnan turn was spent carefully moving things around so my Heckler Jammer couldn't take out their Blackjack. 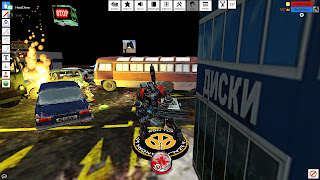 For my last turn, I pushed the Szalamandra up onto the objective and put it into suppression fire. He took a wound from a mine, although he gunned down the midfield skirmisher (a Foxtrot?) that put it down. The Heckler then pushed up to be in the most awkward spot possible for anyone to deal with it. 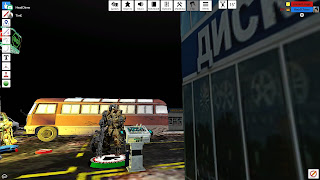 Sadly, it was not to be. The Heckler was taken out, then managed to get a lucky pistol crit on the Szalamandra to leave it on a single wound. The Blackjack was much happier with those odds, and managed to put another two wounds on the TAG, taking it off the board, and allowing it to advance at leisure to take the console.
All in all, it was well played by the Ariadnan player. It wasn't a great match up for Tunguska but I think I gave it my best shot. Being forced into going first was super awkward, but I wasn't comfortable deploying first and then taking second turn - I was seriously worried about being mobbed by infiltrating troops and werewolves!
The weird Haris was interesting but I'm wondering if a different set of models would have been more useful. With no speculative fire weapons, I think Tunguska needs to look at finding suitable drop troops, Climbing Plus or Super Jump models to deal with rooftop nonsense.
Posted by The Responsible One at 19:00